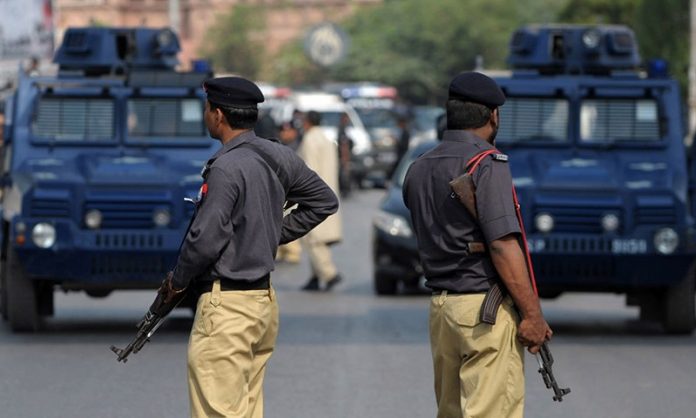 Karachi: Police encounter in Site area also turned out to be fake,SSP Malir Irfan Bahadur  has prepared a report,here on Monday.

SSP Malir Irfan Bahadur prepared the report, the investigating report has been submit to Additional IG.

The report said that, The police encounter took place in the limits of Site Area police staion on 3 January, meanwhile Sultan Nazir was going home through Online Motorcyle service, The rider stopped the motorcycle at the pump to refuel.

As per report, the police were persuing the two accused, when the police started open fire, the rider ran away, Sultan Nazir ran behind the motorcycle, the police officer shoot Sultan after seeing him ran away.

According to reports, both the officials involved in the fake encounter are absconders, the official Shabeer and Jahangir had fled to the other province after seeing the situation bad.

A case has been registered under terrorism,Murder and other provisions against the accused.