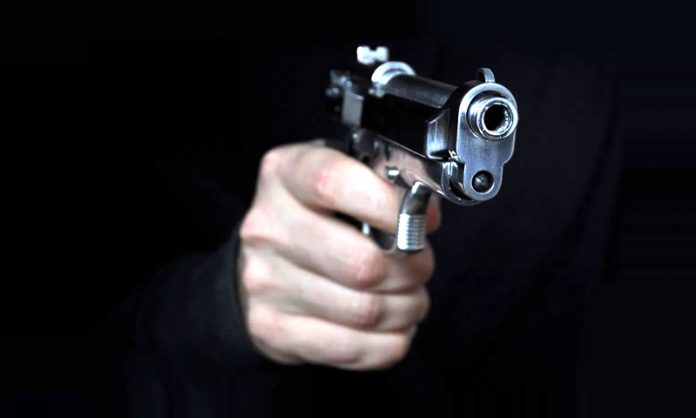 Karachi: Two injured accused were arrested during an alleged police enounter on the University road here on Thursday.

The SSP also said that during the robbery there was an exchange of fire in which the two accused were injured.

Stolen goods and weapons were also recovered from the accused, he added.

The accused were shifted to hospital and the investigation will be initiated after providing medical treatment to them, the SSP said.