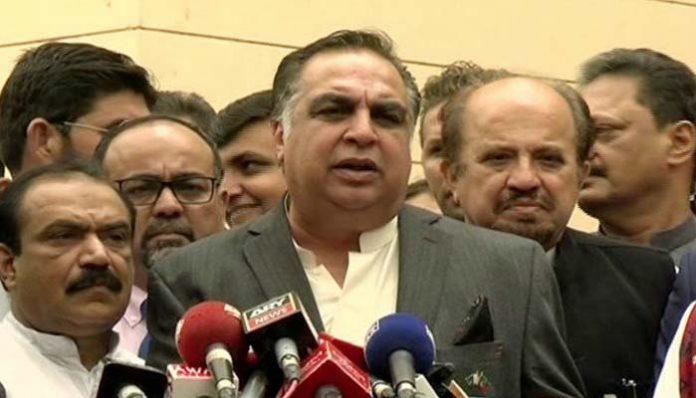 KARACHI: Sindh Governor Imran Ismail said on Tuesday the National Stadium would be sanitized and all the Pakistan Super League matches would he held as per its schedule.

Speaking to reporters here, the governor said that the government was taking all the precautionary steps to contain the deadly virus.

Meanwhile, as of Tuesday, a total of 16 cases of coronavirus have been confirmed in the country.

According to a local TV on Tuesday, Syed Mehdi Shah, a close relative of the chief minister had returned Pakistan a couple of days ago from Iran.

Syed Mehdi Shah had been kept at an isolation ward of a private hospital, the TV citing sources added.