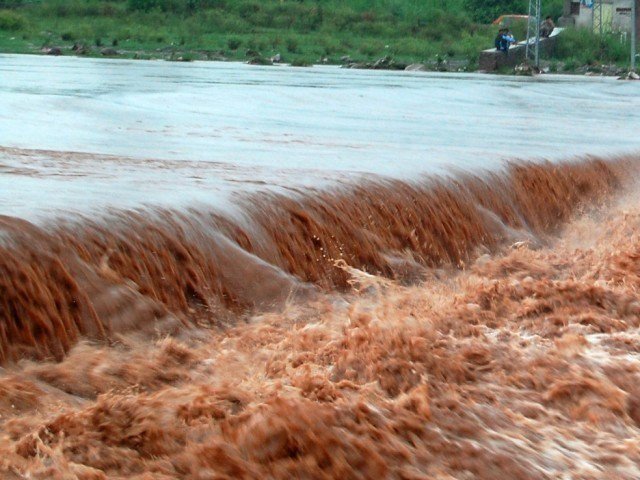 Contrary to expectations that the aid to flood-hit Pakistan would be disbursed quickly, the country has not even received half of the pledged amount after nearly a month.

The international community’s response to the flash appeal made by the United Nations (UN) following catastrophic floods was agile. However, the community has not kept its word despite 25 days having passed.

The non-organization of the global donors’ conference due to the non-deliverance of the review report is adding insult to the injury.

Pakistan will conduct a briefing for UN members on the flood devastation on October 4 in New York. Following this briefing, the UN will issue a fresh appeal for aid.

Diplomatic sources said the UN has not yet received a review report on flood damages which is a pre-requisite for global donors’ conference.

Sources added that in response to the UN’s flash appeal of $160.3 million on August 31, the international community pledged $150 million.

However, after 25 days, Pakistan has only received $59.4 million.

Sources said that neighboring India showed insensitivity to the catastrophic situation in Pakistan and did not contribute a single penny.

However, the US, the UK, Australia, Canada, Denmark, and Australia were the quickest to respond to the UN’s flash appeal.