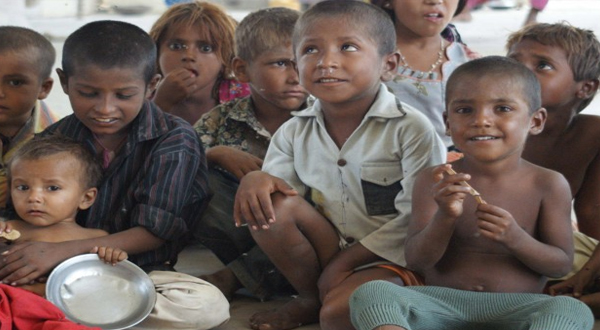 As more than 78,000 patients showed up in health camps in the flood-hit areas of Sindh in the past 24 hours, disease outbreaks continue to be a worry in the province, where six more died of gastroenteritis and other illnesses.

According to the provincial health department, two died of gastroenteritis, two of pyrexia of unknown origin (PUO) — a condition in which a person has a temperature accompanied by more than three weeks of illness — and one each of myocardial infarction and cardiopulmonary arrest.

The department said in a daily situation report on Wednesday that various diseases had claimed 324 lives in the province since July 1.

Sindh, where floodwaters descending from the country’s north and hill torrents from Balochistan have converged to give rise to a health crisis, has seen thousands displaced by deluges and now being inflicted by various diseases, mainly water-borne.

With Pakistan’s already weak health system and lack of support, displaced families have complained of being forced to drink and cook with disease-ridden water.