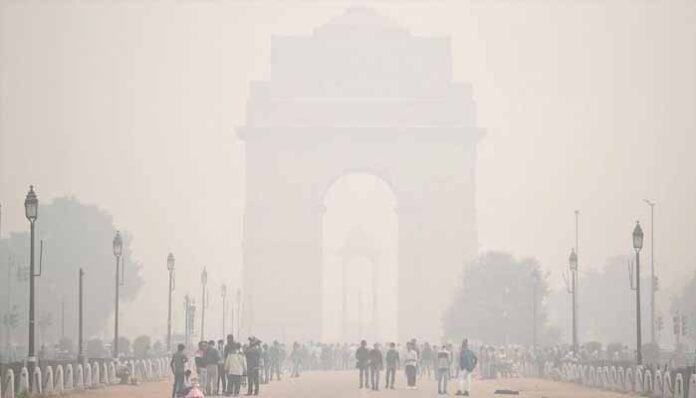 NEW DELHI: Schools have been closed again due to air pollution in Indian capital New Delhi.

According to the Indian media, the Supreme Court has expressed anger over the state government over the worst air pollution in New Delhi.  The court also expressed dissatisfaction with government measures to control air pollution.

Supreme Court Chief Justice N V Ramana said that it seems that nothing is happening, only power is being destroyed and air pollution is constantly increasing.

The Supreme Court also expressed its outrage at the New Delhi government’s decision to reopen schools, saying that three and four year old children are going to school in this situation and elders are working in houses.

On the other hand, the New Delhi’s environment minister has issued orders to close schools once again. 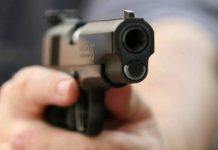 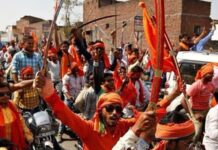 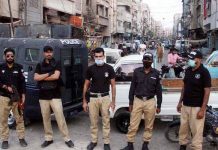