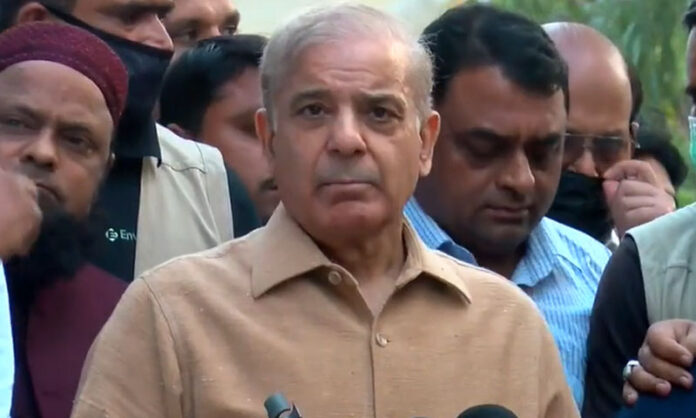 LAHORE: PML-N President and and leader of opposition in National Assembly Shehbaz Sharif has said that inflation had hit 13-year high in the country.

In a statement on Wednesday, the PML-N president said that the 13-year high inflation was a proof of economy’s destruction. Masses were burning in the fire of inflation, he added.

He was of the view that just the government’s claims would not be enough to bring down inflation. He added that 11.5 per cent inflation was a proof that economy is ruined.

People were committing suicides while the rulers were advising not to worry, Shehbaz Sharif said. He said that the current account deficit has crossed $5.1 mark. 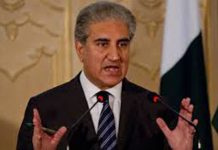