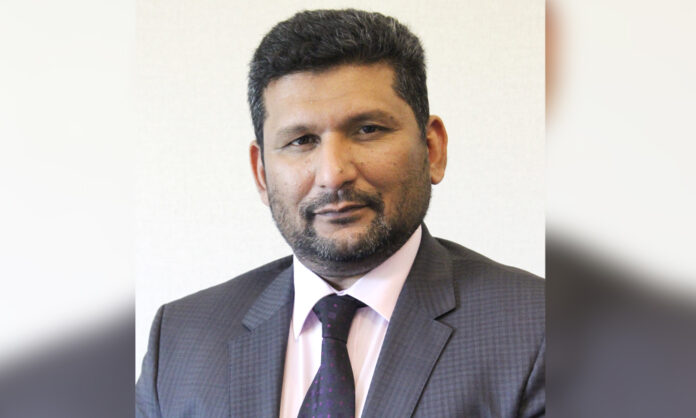 KARACHI: The Association of Builders and Developers (ABAD) Chairman Mohsin Seikhani has announced to move court to determine the responsibility of illegal construction of the Nasla Tower.

He said that there should be a master plan in the city, which is based on consultation with the stakeholders for which we are ready to meet the institutions.

The ABAD chairman said that there should be a single authority for the construction of buildings, adding that they are moving court to determine the responsibility of illegal construction of the Nasla Tower.

He said that the inquiry commission should sit and form a strategy on all maters.

We have the right to appeal regarding the Nasla Tower, whoever is responsible should compensate, he added. 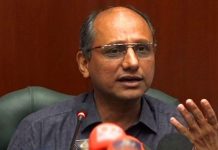 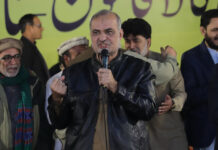 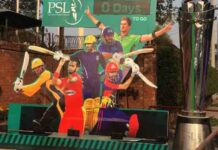