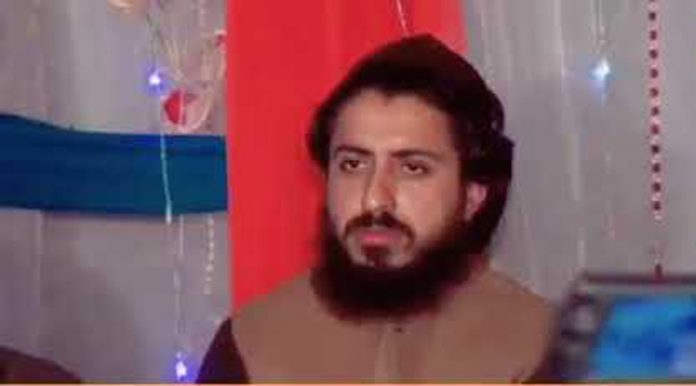 In his statement, Allama Khalid Hussain Rizvi’s son Saad Rizvi said that he is also ready for the pre-election, adding that those who had claimed not to take loans from the IMF are now begging the financial institution to release funds.

He said that the rulers had ruined the country.

Hafiz Saad Hussain Rizvi further said that they are making preparations for the 2023 elections. We are even ready for the early elections, he said.

He said that the TLP will compete with all the parties and field candidates all over the country.

Saad Rizvi said that we will come upto the expectations of every citizen. 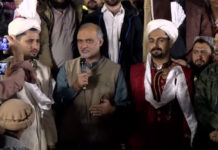 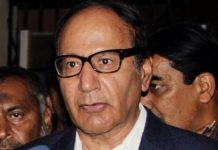