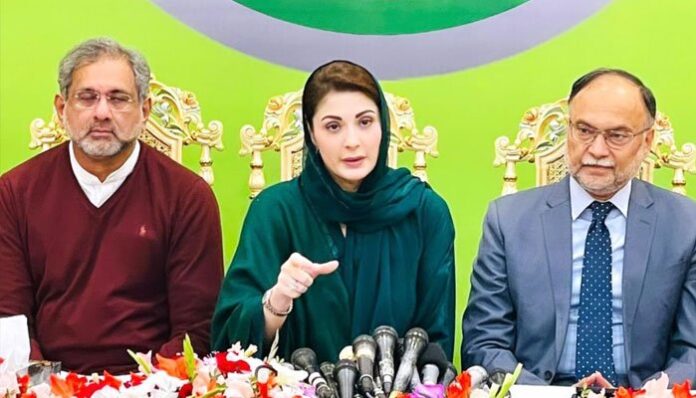 LAHORE: PML-N Vice President Maryam Nawaz has criticized the government and said that the people are crying and suffering, but the government is indifferent to their issues.

Maryam Nawaz said, in a statement on Twitter, that the people of Pakistan were standing in queues for flour, sugar and now petrol. It is not just indifference and inexperience but the height of cruenlty.

She said that the people are facing numerous issues today but the government is indifferent to their genuine problems.

Sharing pictures of citizens standing in rows for petrol on the social media, the PML-N leader said that these pictures of Lahore, Islamabad, Gujranwala are the story of public suffering, distress and helplessness. 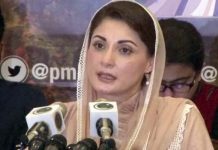 Ministers have started insulting Imran in front of him: Maryam Nawaz

Ministers have started insulting Imran in front of him: Maryam Nawaz