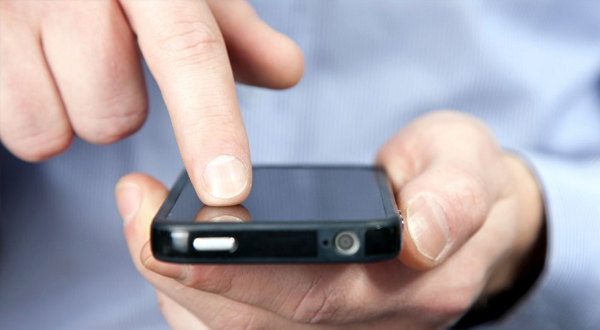 LAHORE: Internet service has been suspended in several cities of Punjab due to protests of the banned Tehreek-e-Labbaik Pakistan.

According to the home department, internet service in Sheikhupura, Gujranwala and Gujarat will remain suspended till further notice.

Besides, internet service has also been shut down in Kala Shah Kaku, Muridke Kamokei, Gujranwala, Wazirabad and Gujarat.

The home department said that internet service would be suspended in any district through which the rally would pass.