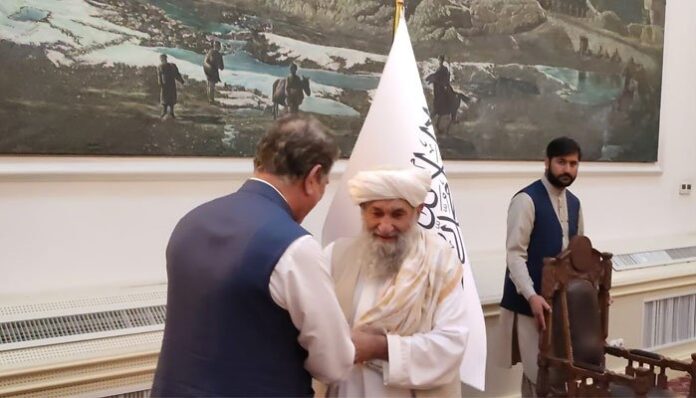 During the meeting, both the leaders discussed issues of mutual interest as well as various aspects to enhance cooperation in trade and economic sectors to rescue the Afghan people from the economic crisis.

The foreign minister is also accompanied by senior FBR and Foreign Ministry officials.