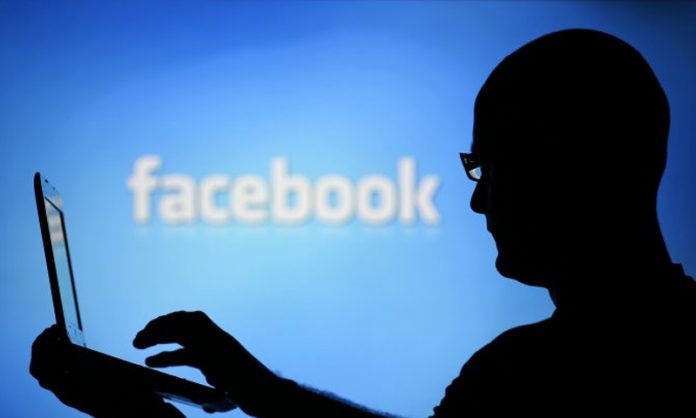 CALIFORNIA: Facebook announces jobs for 10,000 people in the European Union.

According to the foreign news agency, Facebook has announced jobs for 10,000 people in the European Union, saying that the services of these people will be obtained for the project of the future virtual reality version ‘metaverse’.

Facebook CEO Mark Zuckerberg has been taking a keen interest in the Metaverse project in recent days as it will further narrow the gap between the real and digital worlds.

According to Facebook officials, the employees selected from the EU in the next 5 years will include highly skilled engineers.