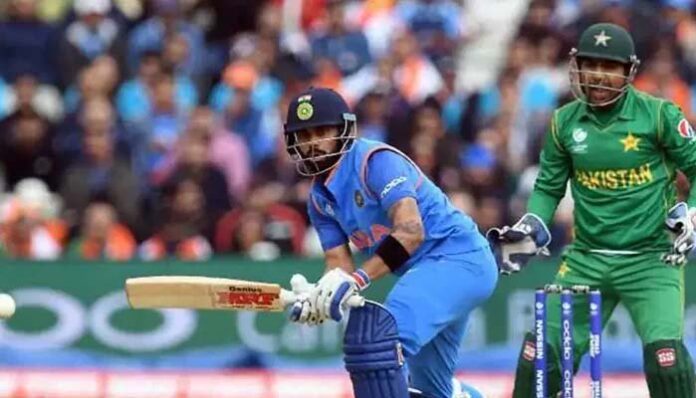 NEW DELHI: Calls have been made from across the border of cancelling the Pakistan and India cricket match to be played during the T20 World Cup.

India’s Union Minister Giriraj Singh has demanded to reconsider the upcoming game against Pakistan during the T20 event citing tensions in the occupied Kashmir and on the border.

Haryana Minister Gariraj Singh said that in the current situation, there should not be a scheduled match of T20 World Cup between Pakistan and India.

Along with the Indian minister, his two other ministers have also demanded a discussion in the cabinet to cancel the Pak-India match.

It is to be mentioned here that Pakistan to take on India on Oct 24 at 7pm at the Dubai International Stadium.