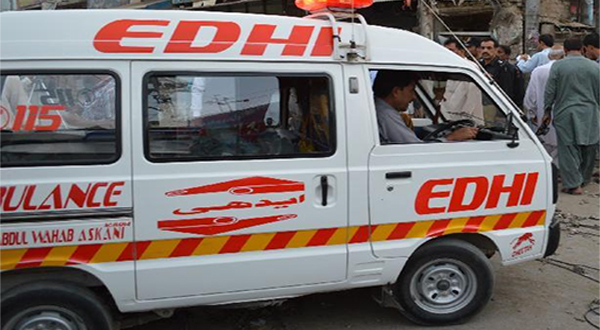 QUETTA: A police official was martyred and 13 people injured in a blast occurred near Balochistan University on Saryab road on Monday.

The explosion took place near a police mobile, sources said.

They added that the police van was targeted in the blast that martyred a police official and injured 13 others.

Police said that the injured were shifted to the Civil Hospital.