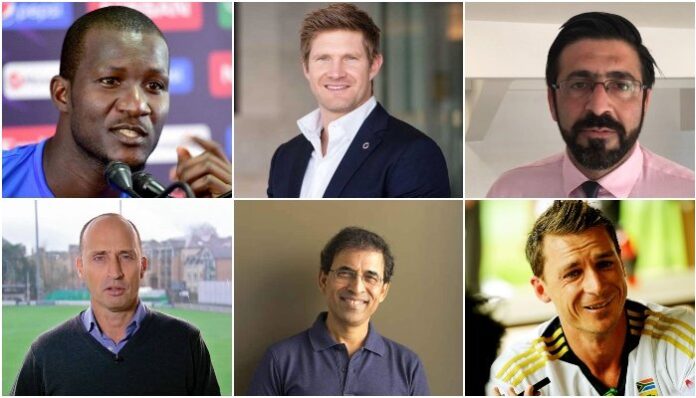 Bazid Khan is the only name Pakistani included on the ICC commentary list.

The ICC has also announced that the World Cup will have coverage with at least 35 cameras. To provide fans with as much data as possible a variety of technologies will be used, including ball tracking. Bat Tracking software will also be used for the first time during the event.