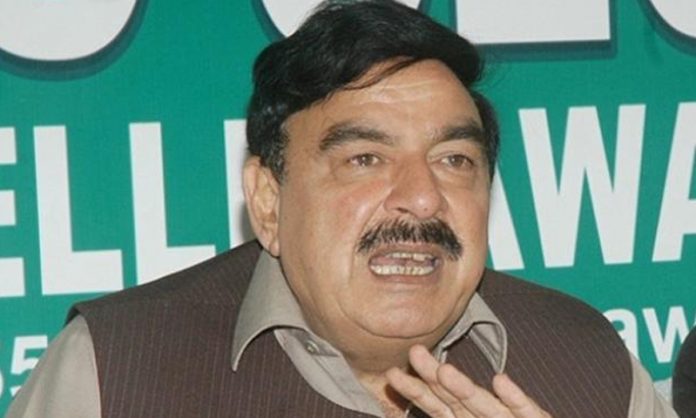 ISLAMABAD: Federal Interior Minister Sheikh Rasheed has said that matters regarding the appointment of Director General of Inter-Services Intelligence (DG ISI) are settled and the announcement could be made in the next seven days.

Speaking on a local TV show here, Rasheed said that to be on the safe side he was saying seven days. The announcement could be made in a day or two. People get nervous quickly, he further said.

The interior minister said that Imran Khan had taken the parliamentary party into confidence.