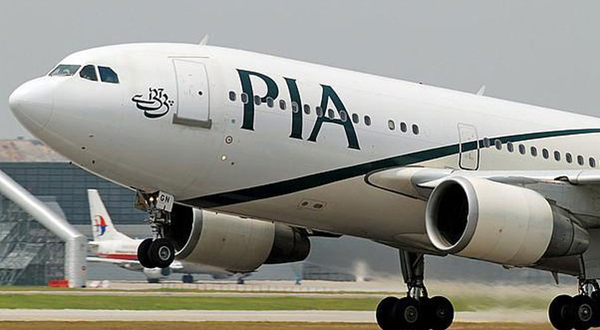 According to a spokesperson for the national carrier, the decision to suspend flights to Afghanistan has been made in the wake unfair behaviour of the Afghan authorities.

He said that the operation has been halted for unspecified period from today after the  Afghan authorities had issued new directives for international flights.

The Afghan Civil Aviation Authority had ordered to reverse the fares of international airlines to pre-Aug 15 level or else their operations would be suspended.