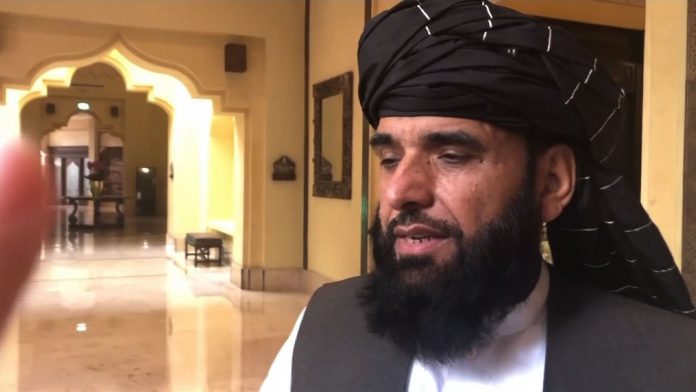 DOHA: Taliban spokesman Sohail Shaheen has said that the US support is not needed for action against ISIS.

Ahead of the Doha talks here, the Taliban have made it clear that they will resolve the issue of controlling the ISIS.

According to a foreign news agency, Taliban spokesman Suhail Shaheen said that there would be no cooperation from the United States for the operation against ISIS in Afghanistan, the Taliban themselves are fully capable of fighting the militant group.

Top Taliban officials and US envoys are holding talks in the Qatari capital, Doha. Issues under discussion include curbing extremist groups and evacuating foreigners and Afghans from Afghanistan.