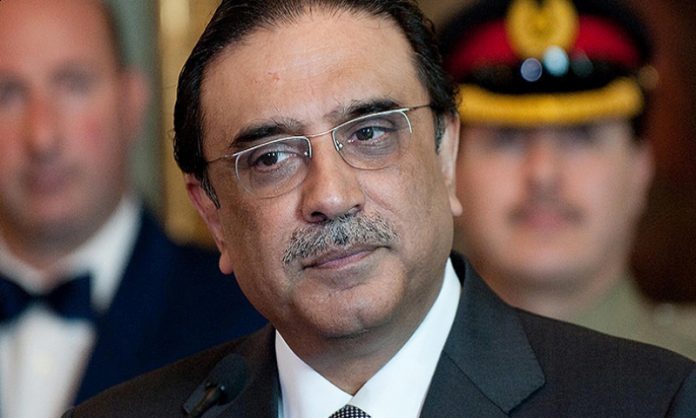 ISLAMABAD: Prime Minister Imran Khan described former president Asif Ali Zardari as the most corrupt leader among Pakistani leaders and said that Nawaz Sharif was no different from the PPP Co-chairman.

In his article published in Washington Post, the prime minister said that former president Asif Ali Zardari allowed the Americans to attack targets in Pakistan.

Without mentioning the American book ‘Obama’s War’ here, Imran Khan rewrote Asif Zardari’s sentence in the book that ‘killing innocent civilians during attacks on targets must have bothered the Americans, not him ( Asif Zardari). ‘

In the article, the prime minister wrote that Pakistan should not be blamed for the failure of the Afghan war, adding the world should cooperate with the new Afghan government and if the mistakes of the past are repeated, terrorism will increase.