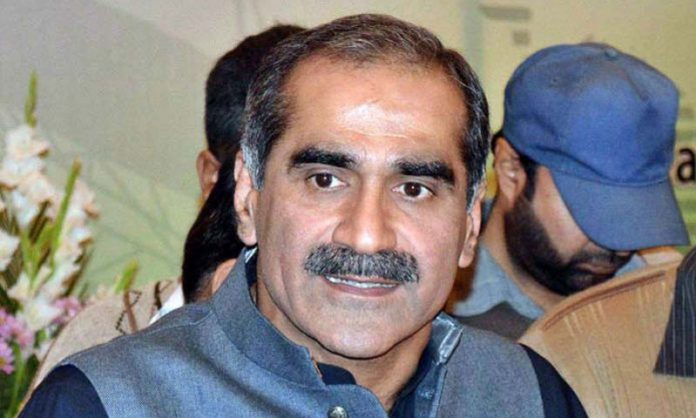 KARACH: Karachi New Circular Railway is not a new project but it is the same project that was made by former railway minister Saad Rafique, railway sources revealed.

A local TV quoting senior railway officials reported that the Karachi New Circular Railway project is not a new project but the same one that was drawn up by former PML-N railway minister Saad Rafique.

The sources said that only the third phase of Karachi Circular Railway (KCR) has been named as New KCR and this is the same KCR project that Saad Rafique had planned.

They said that Prime Minister Imran Khan had laid the foundation stone of KCR project while incumbent Interior Minister Sheikh Rasheed has inaugurated it in November 2020.

They added that the groundbreaking ceremony concerning the restoration of the third phase was held in haste.