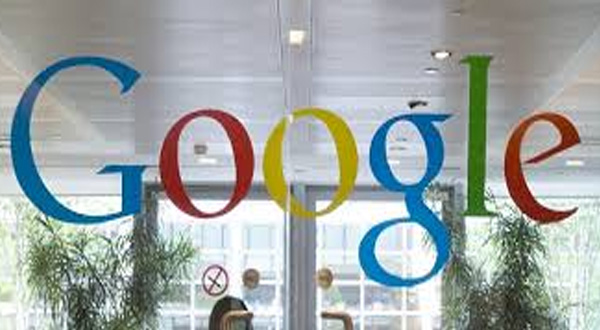 CALIFORNIA: Google, the world’s most popular search engine that searches for information in seconds, has turned 23 years today.

Google has also released a new doodle to mark its 23rd anniversary.

The search engine Google is serving in more than 150 languages ​​worldwide. More than one billion users worldwide are using the services.

Remember Google was founded in 1998. Google was developed by Larry Page and Sergey Brin, two students at Stanford University in California, and is the most used search engine in the world today.