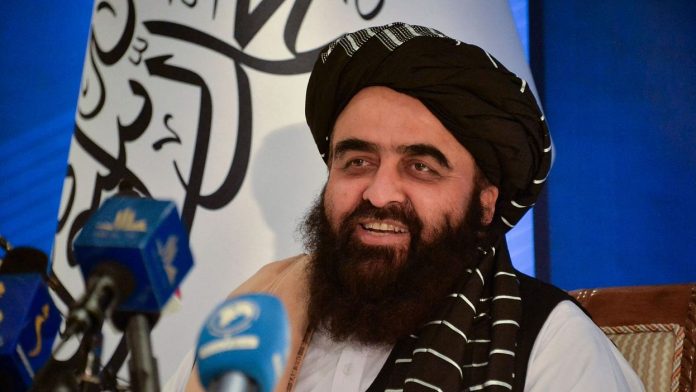 KABUL: Afghanistan’s Deputy Foreign Minister Amir Khan Muttaqi vowed not to allow Afghanistan’s soil to be used against any any other country.

He added that Afghanistan would neither initiate a conflict nor it wants a dispute.

Muttaqi said that anyone who engages in politics based on anarchy will feel itself alone.

Addressing a ceremony at the Ministry of Commerce in Kabul, Taliban leader that an alliance of 50 countries had entered Afghanistan against us. No fighter had come to fight in Afghanistan from abroad.

He said that the territory of Afghanistan would not be used against any other country.

The Taliban leader said that if one step is taken for friendship with the Afghan people, the Taliban government will take two steps. There are problems in the system but its focus is on the welfare of the people.