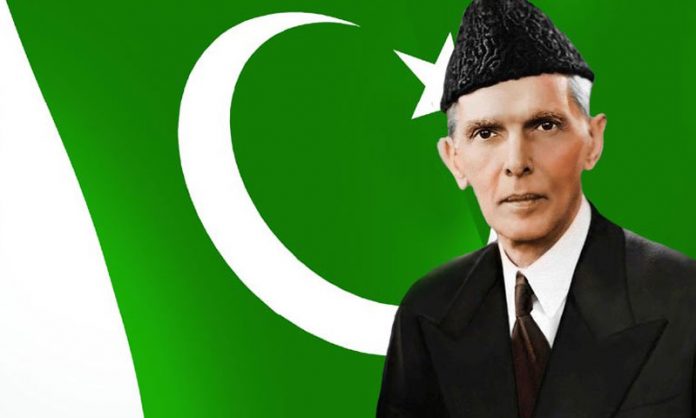 GWADAR: The statue of Father of the Nation Muhammad Ali Jinnah erected along the Marine Drive was blown up by militants here on Sunday.

Jinnah’s statute was blown up by the militants who had disguised as tourists to get access to the area, which is high security zone, DPO Dr Farhan told media.

The unfortunate incident took place at 9:20 am, he added.

The banned Balochistan Republican Army has claimed to blow up the statute, which was erected in June this year near the residence of General Officer Commanding (GOC).

Gwadar Deputy Commissioner Maj (Retd) Abdul Kabeer said that an investigation had been launched into the incident.