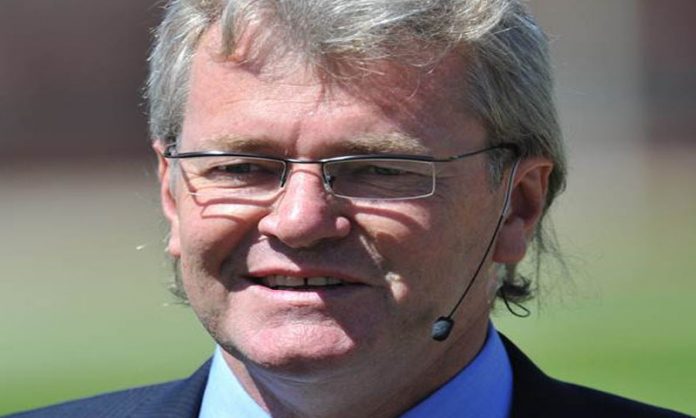 SYDNEY: Australian commentator Mike Heisman has said that he wants to tell the world that Pakistan is as safe for cricket as any other country.

“I stand with Pakistan in this difficult time,” he said. I am enjoying the National T20 Cup in Pakistan. If I had a security problem I would never come here, he added.

Mike Heisman criticized England and New Zealand for canceling a visit to Pakistan. He said that news was being received daily on the cancellation of the visit which was causing grief. New Zealand canceled the visit but did not share security threat information with Pakistan, he added.

The England Cricket Board had cancelled the tour without consulting its players, which is regretful, the Australian commentator said.