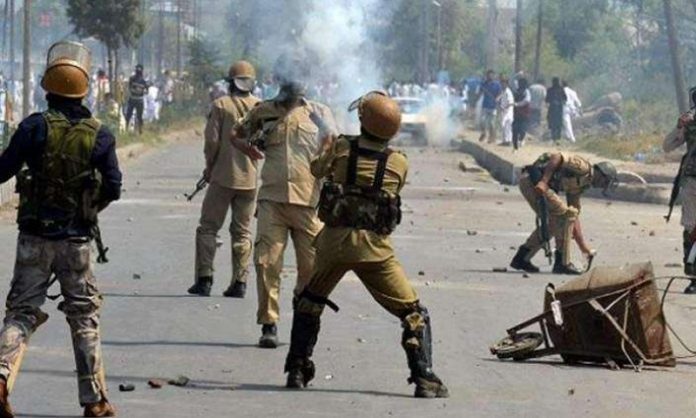 The occupation forces martyred two Kashmiri youths in District Bandipora. Both the youths were martyred during search operation.

The search operation by Indian forces in Bandipora is still underway.

It should be noted that internet and mobile phone service is already closed in Indian-occupied Kashmir.