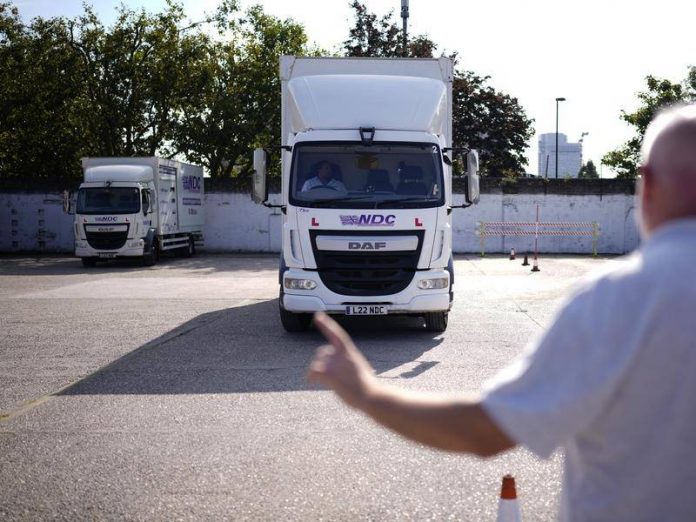 LONDON: After the Brexit, shortage of truck drivers has badly affected the petrol supply in the UK.

According to a media, the UK Road Association said that the country needs at least 100,000 truck drivers to meet the demand of fuel supply.

British Petroleum company has also announced closure of some gas stations due to shortage of drivers.

Citizens, on the other hand, started hoarding petrol in the wake of short supply of the fuel.