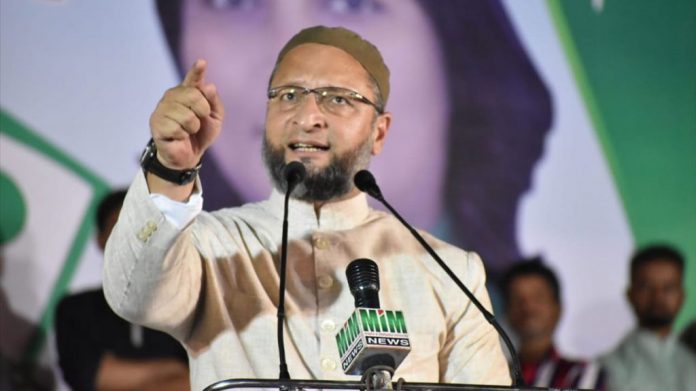 NEW DELHI: Hindu extremists have attacked the house of Asaduddin Owaisi, a member of Indian parliament and a prominent Muslim leader.

According to a report, some fundamentalist Hindus rioted and vandalized the residence of Asaduddin Owaisi, an MP from Hyderabad, in the capital Delhi, after which a question was being asked on social media if a Muslim MP’s home is not safe then who is safe in India?

Asaduddin Owaisi has blamed the ruling Bharatiya Janata Party for the attack.

According to the report, Hindu Sena workers vandalized Asaduddin Owaisi’s official house, smashed a plaque bearing his name, damaged doors and windows, and threw axes at the house, calling him a jihadi.