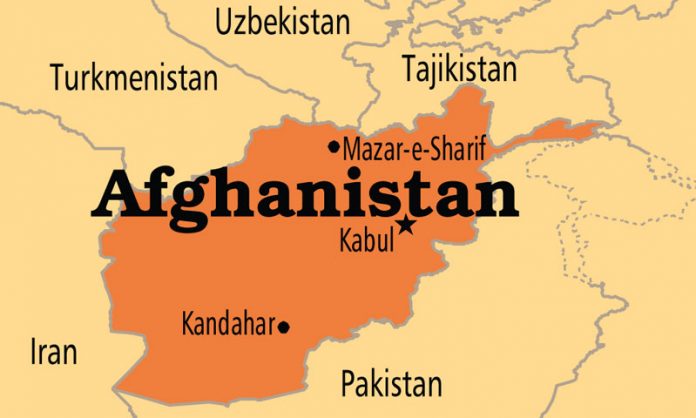 BRUSSELS: The European Union (EU) has cut off financial aid to Afghanistan following the Taliban’s takeover of Kabul.

Addressing the EU Parliament, the EU foreign minister said that what happened in Afghanistan was nothing short of doomsday, adding that immediately suspending development aid but continuing humanitarian aid with the help of the United Nations.

He said that at present the Taliban are presenting themselves as good but now it is time to see their action.

He added that the role of Pakistan, Iran, China and Russia in the region has increased, adding China has recognized the Taliban, Russia will recognize, the European Union is also talking to the Taliban but not recognizing them.