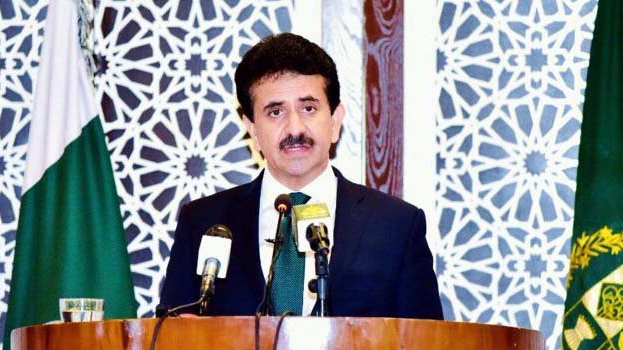 ISLAMABAD: Pakistan has termed the reported statement on ISIS and Taliban as misleading and said that we have no favourite in Afghanistan.

Chaudhry said that the statement circulating on social media about ISIS and Taliban is misleading.