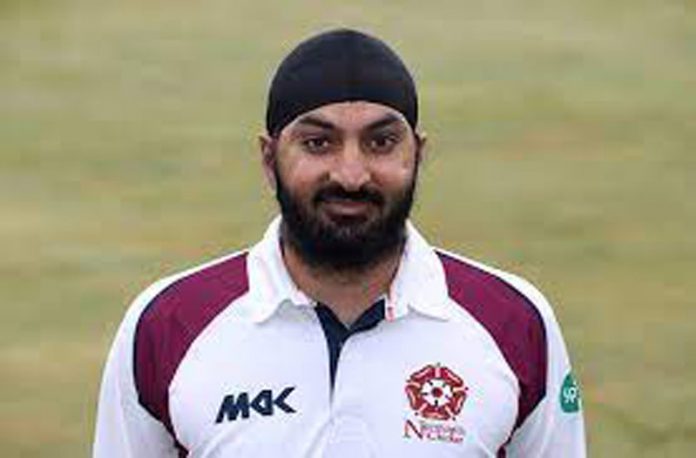 A video statement released by Monte Panesar said that the BCCI had asked all cricket boards not to send players to the Kashmir Premier League (KPL).

The former English spinner said that after the BCCI threat he was seeing hurdles in his commentary career. It has become difficult for me to play in KPL now, he added.

Meanwhile, the schedule of Kashmir Premier League (KPL) has been announced on Monday.

12 of the 19 matches in the Kashmir Premier League will be day and night and the final of the tournament will be played on August 17.

Taking to Twitter, Gibbs accused that the Board of Control for Cricket in India (BCCI) had tried to prevent” him from playing the Kashmir Premier League.

The South African batsman had said that it was completely unnecessary of the Board of Control for Cricket in India (BCCI) to bring their political agenda with Pakistan into the equation.