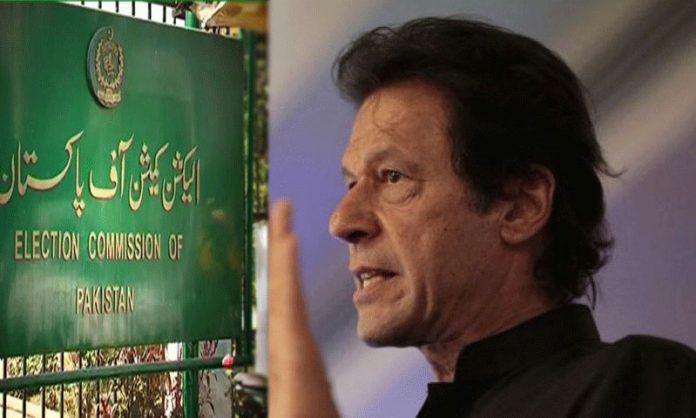 ISLAMABAD: The Election Commission of Pakistan (ECP) has issued a show-cause notice to party chairman Imran Khan for not holding intra-party elections in PTI.

The ECP issued the show-cause notices to three parties for not holding intra-party elections. The notices were issued to PTI, banned Tehreek-e-Labbaik Pakistan and Balochistan Awami Party.

The commission has issued show-cause notice to Imran Khan as chairman of the Pakistan Tehreek-e-Insaf (PTI) for not holding intra-party elections.

Meanwhile, Prime Minister Imran Khan had said that after the withdrawal of US and Nato forces from Afghanistan, Islamabad cannot be blamed for any action of the Taliban in Kabul.

The prime minister made these remarks while speaking to the Afghan media men.

“My government is not a spokesperson for the Taliban. Pakistan has nothing to do with what the group are doing or not doing. We are not responsible for their actions,” Imran cleared.

The prime minister’s statement was a part of Pakistan’s repeated warnings that Islamabad will not take responsibility for any disruption in the Afghan peace process. 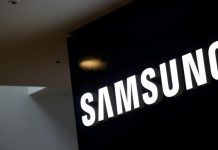 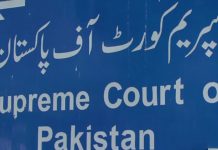