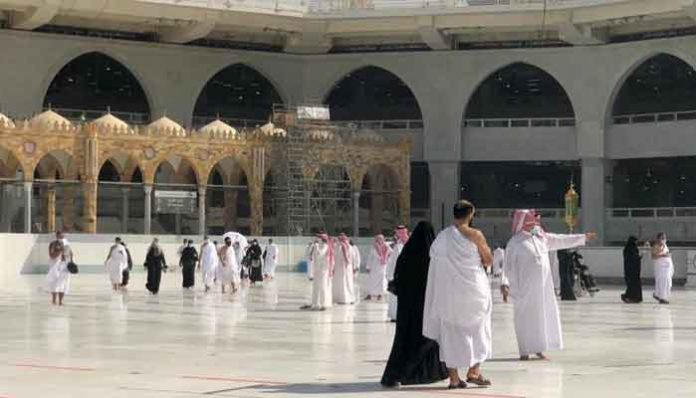 MAKKAH: The Saudi authorities have announced to resume Umrah for foreign pilgrims from August 10.

Earlier on Sunday, the kingdom had reopened holy sites for local Umrah pilgrims.

However,  Umrah restrictions are still in place on the pilgrims from Pakistan, India and nine other countries.