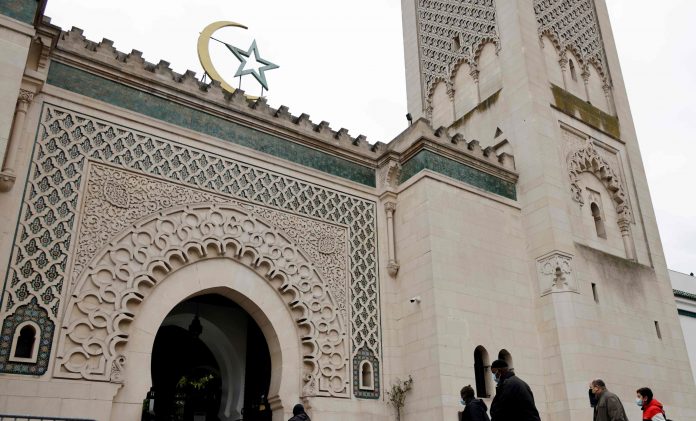 LOIRE, France: A prayer leader (Imam) of a mosque in Loire region had been fired after the interior minister termed the verses and hadith he recited during the Eid-ul-Azha sermon as ‘contrary to the values of the Republic.

According to Turkish media, during the Eid sermon, Mmadi Ahamada, the prayer leader at the Great Mosque of Saint-Chamond, recited a hadith and Surah Ahzab verses. which were shared online by a member of the Republican Party’s Municipal Council. At which, Interior Minister Gerald Darmain directed the  Loire Governor’s Office to dismiss the imam.

The interior minister also ordered not to renew the residence permit of the Imam as he believes these verses were ‘unacceptable and against gender equality’.

Later, the imam speaking to the media clarified that some of the statements and verses had been taken out of context.