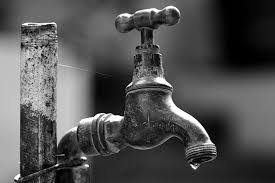 KARACHI: Asadullah Khan, the managing director (MD) of Karachi Water and Sewerage Board (KWSB) has blamed K Electric for non-supply of water in the city.

Talking to media on Tuesday, he said that there were four breakdowns at Dhabeji pumping station between July 10 and 12. The power outage damaged three 72-inch supply pipelines.

Asadullah said that 21 water pumps at the Dhabeji pumping station had to be close down due to power break down suspending daily supply of 177 million gallons of water to the city. 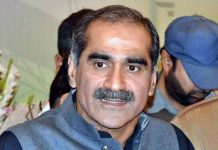 Centre, Sindh will have to work together for Karachi’s development: PM Imran