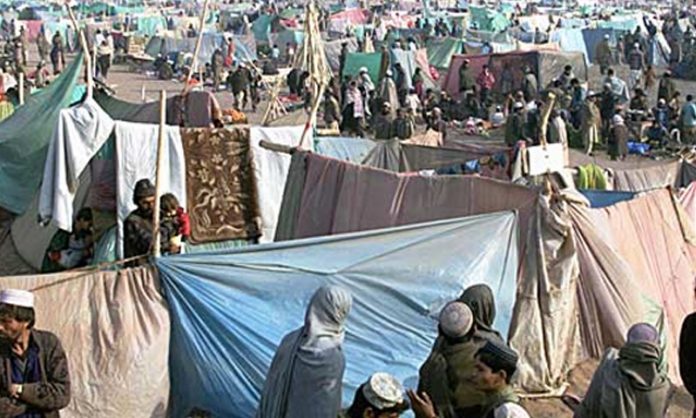 KARACHI: The Sindh government has demanded of the federal government to set up camps for Afghan refugees in FATA, KP and Punjab.

Sindh Agriculture Minister Ismail Rahoo said in a statement that borders should be sealed to prevent relocation due to the possible Afghan civil war. He added that relocation should be restricted to areas adjacent to Afghanistan if necessary.

He said that camps should be set up in FATA, Punjab and KP for Afghan refugees. Sindh, especially Karachi, is already under increasing population pressure, which is why Karachi already has law and order, electricity, gas, water.

The PPP minister said that a large scale migration of Afghan people is likely into Pakistani areas.