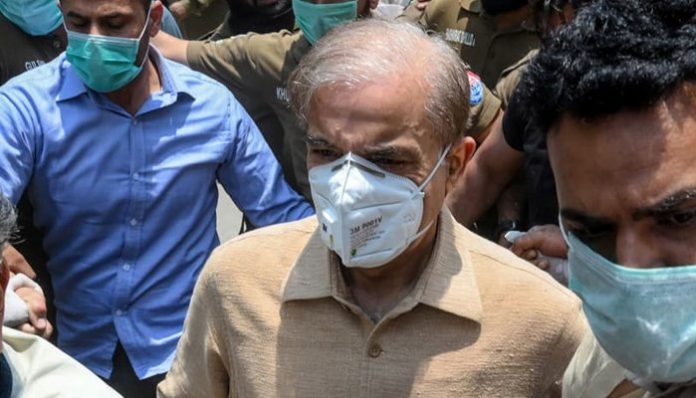 Earlier, the FIA had summoned the PML-N president and sought a reply on transferring Rs25 billion in the accounts of low-grade employees of Ramzan sugar mills. whereas, the investigation agency has also summoned Hamza Shehbaz on June 24.

Shehbaz remained at the FIA office for one hour during which a team headed by agency’s Punjab Zone-1 director Dr Rizwan  questioned the PML-N leader.

Later after the investigation, Shehbaz Sharif left the FIA office.

On Monday, the PML-N president had obtained a protective bail from the Lahore High Court.