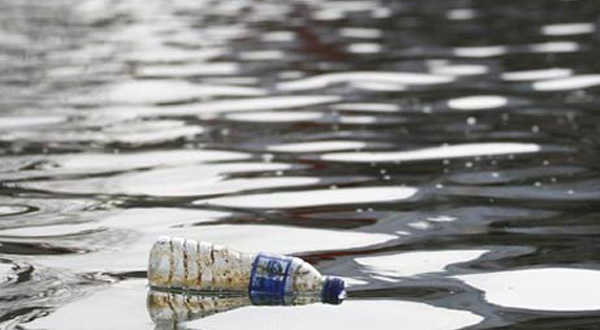 KARACHI: The PPP has announced protests on water shortage in the province.

He said that the PPP Sindh would hold protests against Irsa’s unfair water distribution, acute water shortage and prolonged loadshedding of electricity and gas from June 3 to 15 at district level across the province.