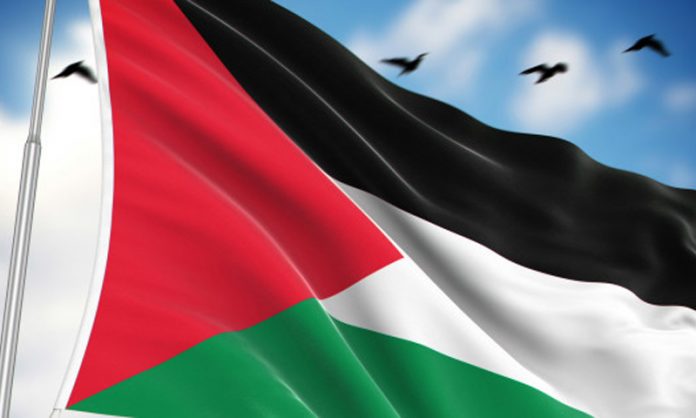 Gaza: A ceasefire came into being between Hamas and Israel early Friday morning, sending a wave of joy to Palestninians, who celebrated on streets.

The ceasefire was brokered by Egypt, ending a 11-day destruction caused by Israeli air strikes in the Gaza Strip.

“The victory of resistance acheived over occupation”, Palestinians made these announcements from mosque loudspeakers.

Over 232 Palestinians were martyred and thousands injured in the Israeli air strikes in the attacks.