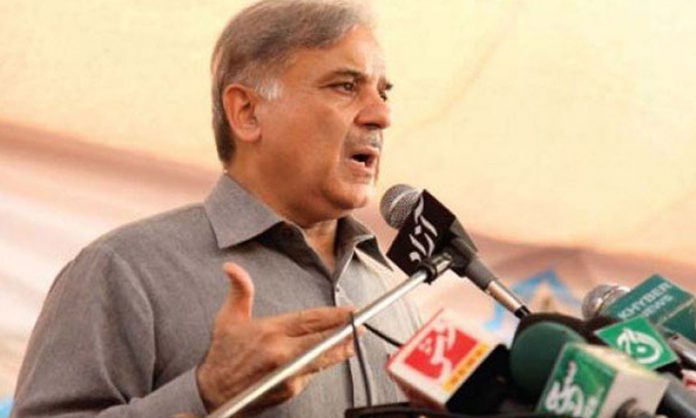 LAHORE: PML-N President Shehbaz Sharif has said that the people of Karachi could elect an honest and competent leadership through their vote.

In a statement here on Thursday on the eve of NA-249 by-polls, the PML-N leader appealed to the people of Karachi to come out of their homes with a national spirit and exercise their right of franchise in the by-polls.

“Vote is your power, which you can use to elect competent and honest leadership,” Shehbaz said while addressing to the voters of Karachi’s NA-249.

He was of the that the PML-N had never hurt the trust of masses.

The PML-N has a record of fulfilling promises made with the masses, he said and hoped that the people of Karachi like in the past would make a right decision once again.