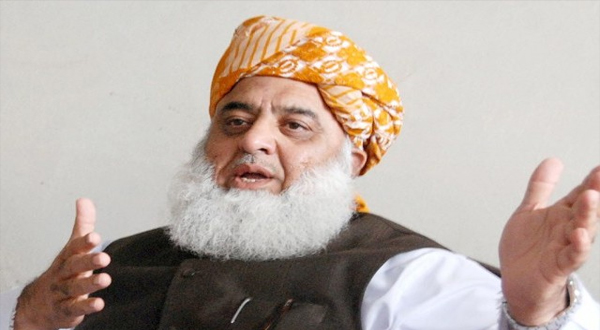 ISLAMABAD: Maulana Fazlur Rehman, the head of the Pakistan Democratic Movement (PDM) has said that the PPP wants a return to alliance.

The JUI-F chief said that the doors of the PDM were opened to the PPP.

He said that the PDM had not accepted the resignations of the PPP and ANP. PPP wants to return to the alliance, but it is being delayed due to deliberation on our condition.

“There is no obstacle for the PPP and the ANP to rejoin the alliance. If the PPP accepts our position, we can recognize their opposition leader in the Senate,” he added.