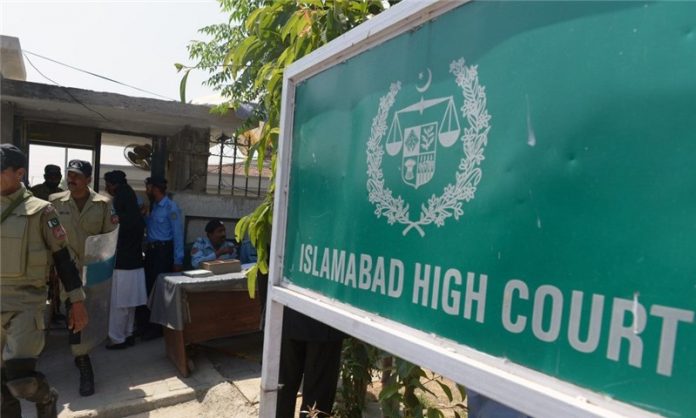 ISLAMABAD: The Islamabad High Court has reserved judgment on a petition filed against the election of the chairman Senate.

The lawyer said that the president had appointed Senator Muzaffar Hussain Shah as the presiding officer in the election.