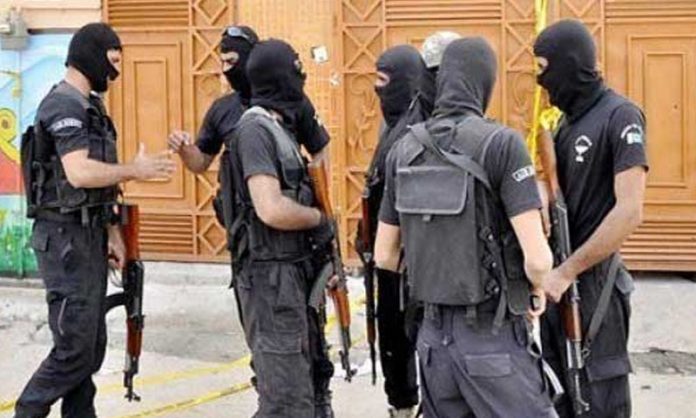 According to Counter Terrorism (CTD) sources, the arrested alleged terrorists belonged to a banned organization and were taken into custody from Lari Ada.

They added that the terrorists wanted to assassinate religious scholars and minority leaders.