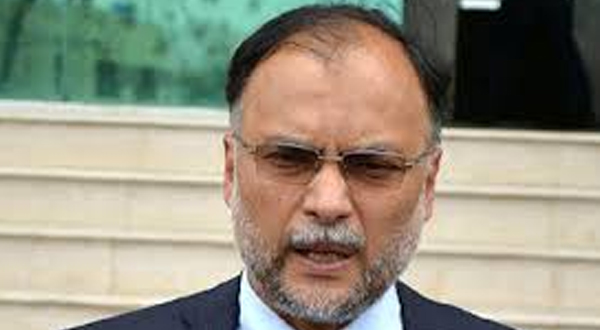 ISLAMABAD: PML-N Secretary General and member National Assembly Ahsan Iqbal has said that the long march would liberate the people from lawlessness.

Talking to media in Islamabad on Wednesday, Ahsan Iqbal said that false cases of NAB were wasting the time of courts.

The former federal minister said that there is no allegation of financial gain, bribery or commission in the reference against me, I have only been accused of misuse of power, such ugly references had been filed against every development project in the past.