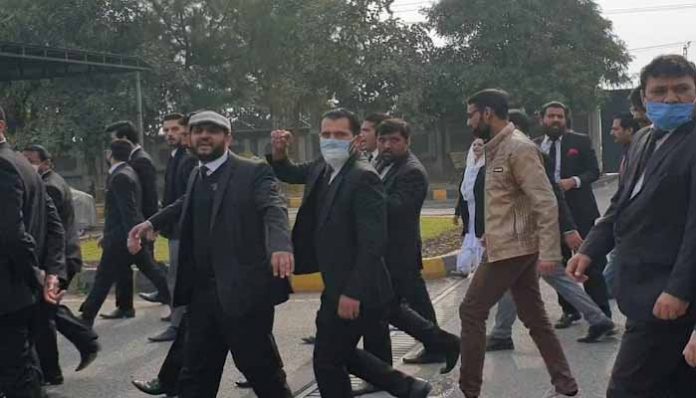 According to a local TV, the Chief Commissioner Islamabad has formed JIT for which a notification has also been issued.

According to the notification, the JIT includes representatives of police and intelligence agencies including SSP Investigation, SSP CTD, SP Saddar, SDPO and SHO Margalla, ISI and IB.