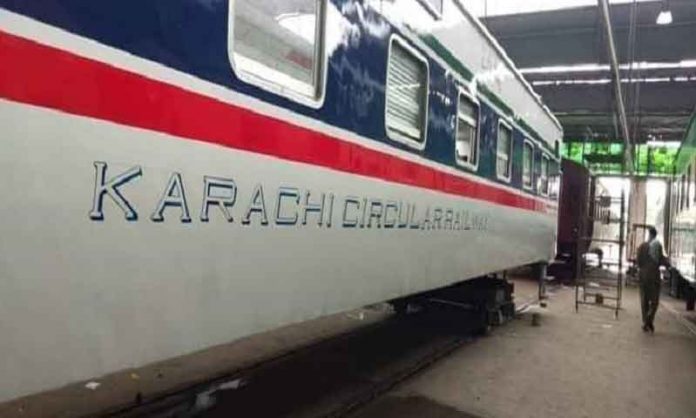 LAHORE: Pakistan Railway has decided to hand over Karachi Circular Railway (KCR) to a private company.

He said that the selection of consultant company has been completed which will give its report in 4 months.

The Chairman Railway said that the private company would build the Karachi Circular Railway on modern lines and would pay its expenses and hand over the control of the train to the railways.