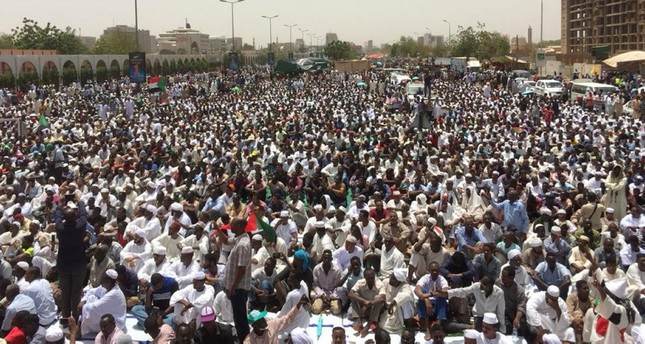 ISLAMABAD: The Pakistan People’s Party (PPP) has announced to stage a sit-in on March 26 in Islamabad.

Speaking on a local TV show, PPP leader Kamar Zaman Kaira said that the PDM leadership had decided to the Long March will not only for one day event but for several days.

We will stay in Faizabad after reaching Islamabad and later after two to three days move to other place, he added.

Kaira said that we would not attack any public property/building like Imran Khan as the PDM protest would be peaceful.