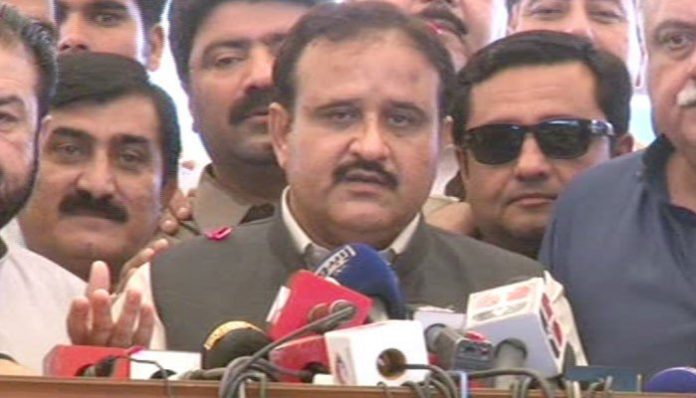 LAHORE: Punjab Chief Minister Usman Bazdar has given an ultimatum to clear garbage from Lahore within two days.

Expressing anger over the administration in the meeting on sanitation, the Punjab chief minister said that there were reports that the city had been turned into a garbage dump.

He said that garbage was lying in various places in Lahore and if the entire city was not cleaned in two days, strict action would be taken.

The chief minister directed that all the institutions should work together to make Lahore clean. No blackmailing will be accepted from any company, he added.