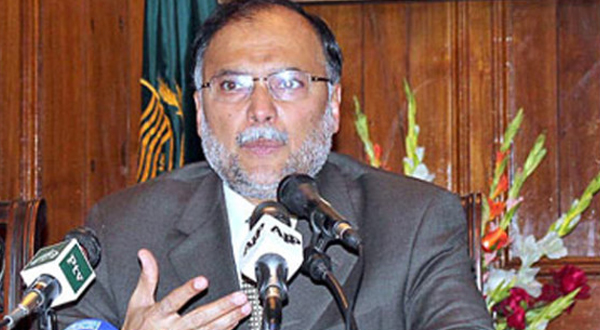 He said that PDM was moving ahead as per the timetable and would hold a demonstration in front of the Election Commission on January 19.

Ahsan Iqbal said that evidence of funding for Imran Khan from Israel and India is being concealed, the rulers are a product of rigging.

Addressing a press conference at PML-N Central Secretariat, Iqbal said that Prime Minister Imran Khan is the Trump of Pakistan and like the American people, the people of Pakistan will soon get rid of him.