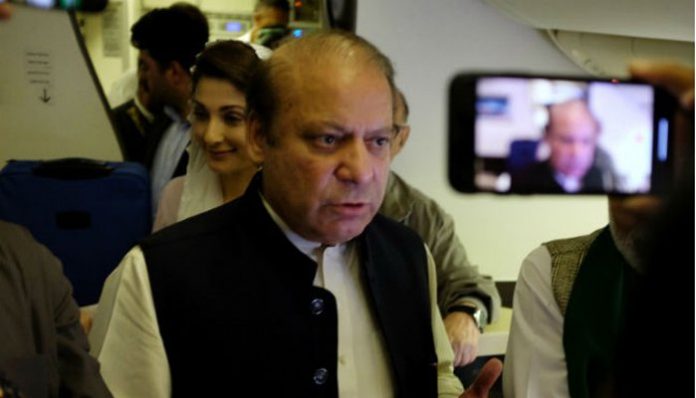 ISLAMABAD: Railways Minister Sheikh Rasheed on Wednesday claimed that Nawaz Sharif had buried his politics by clashing with the institutions.

Addressing a presser here, the federal minister said that the narrative of Nawaz Sharif was against the army.

“We are going to run Karachi Circular Railway tomorrow. The train service will be available between Pipri and City Railway station,” he added.

He further said that Pakistan Railways had built 43-kilometer track in eight months. He added that the modern urban transport would be run.

About the Gilgit-Baltistan elections, the federal minister said that he had never witnessed such a transparent polls in his life.